Andy and Jenny Flannagan wanted so many family and friends to be at their wedding, their ceremony and reception were merged into one a summer-fete-style celebration in the church.

The couple were married at St Mary’s, in Bryanston Square, London. Andy said: “We never wanted to spend a lot on our wedding, but we did want to have as many family and friends there as possible. We wanted it to have a community, summer fete sort of vibe about it, where no one felt left out.

“And we didn’t want to split the wedding up with a ‘holy’ bit and a ‘fun’ bit, so we had this idea of combining the ceremony and reception into one big party. A key part of this was a bring-and-share picnic in the church after we were married.”

The summer fete theme was created with bunting, dancing, a cabaret, a bouncy castle for children, and plenty of music and singing. Instead of traditional morning suits, the men wore jaunty striped blazers.

Andy said that although they had around 450 people at the wedding, remarkably, the cost of the whole event totalled no more than £8,000.

The couple’s ethos of ‘everyone involved’ was echoed throughout the rest of the wedding, with family and friends helping to make bunting, ushering, decorating the church and contributing to their charity wedding list instead of buying gifts.

“We didn’t want or need toasters etc, so we decided to use our wedding list to raise money for an orphanage in Uganda. We reached our target and can hardly believe the generosity of the support we’ve had for that,” said Andy.

“People tell us they enjoyed the wedding more because they were involved and included. If we’d spent more and had something more exclusive, we would never have been able to share that special day with so many.” 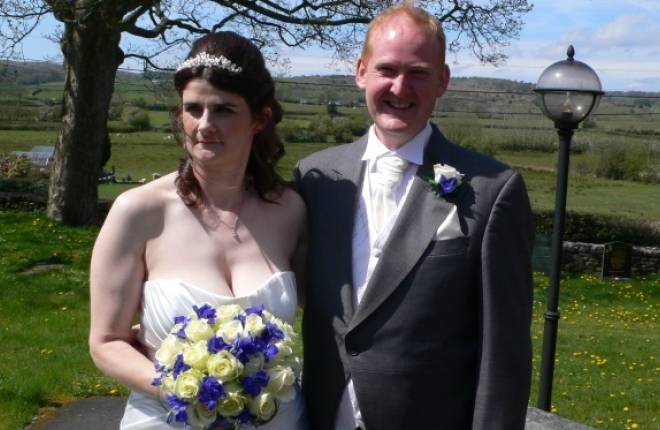 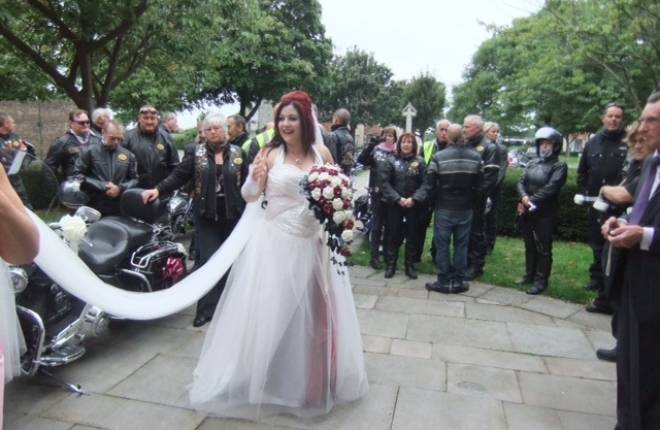 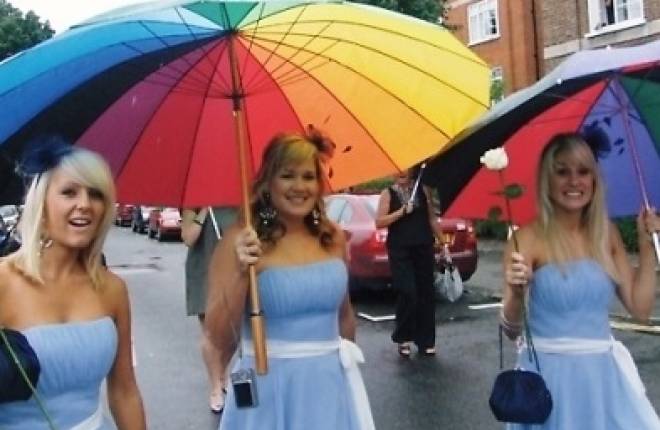 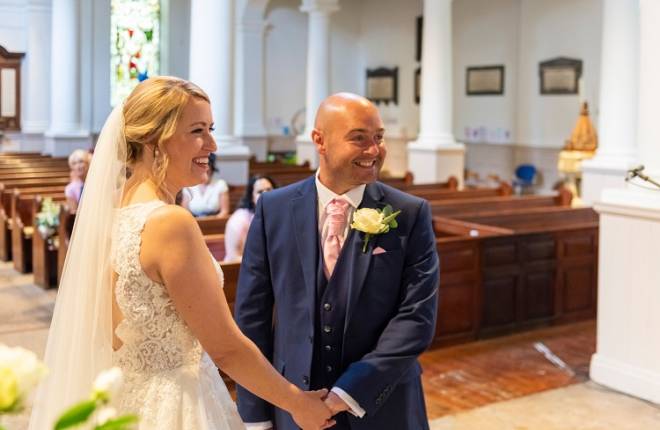 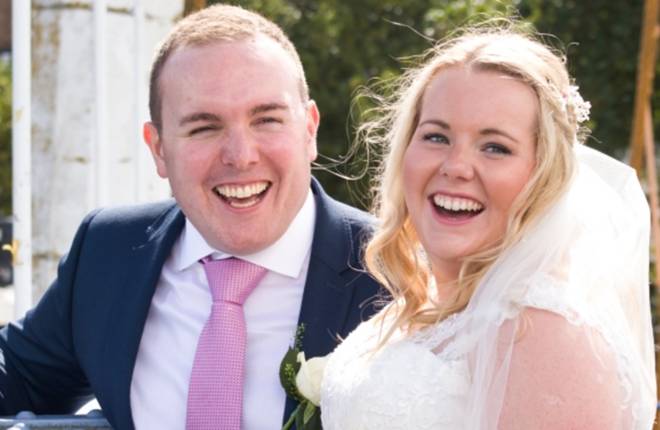 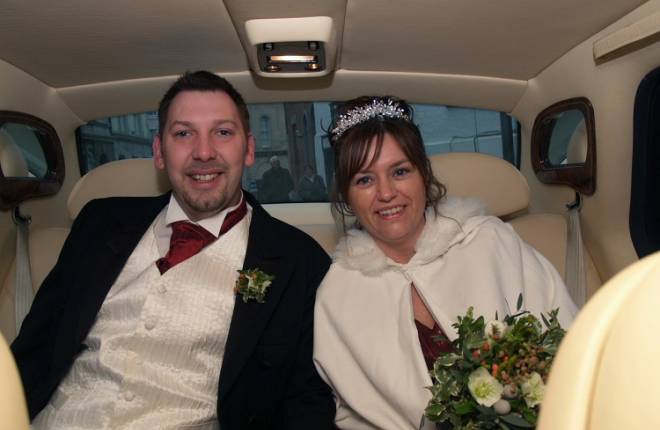 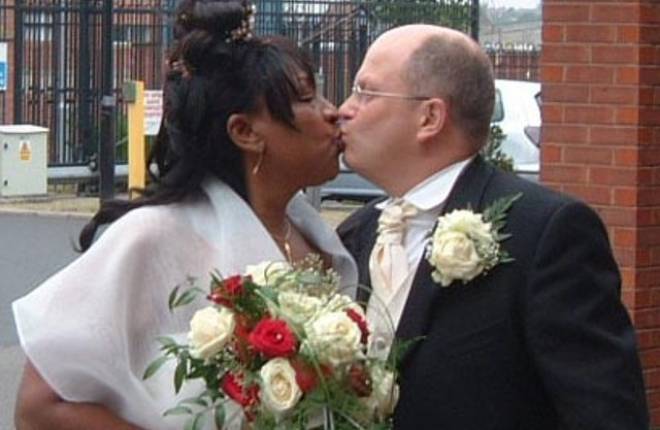 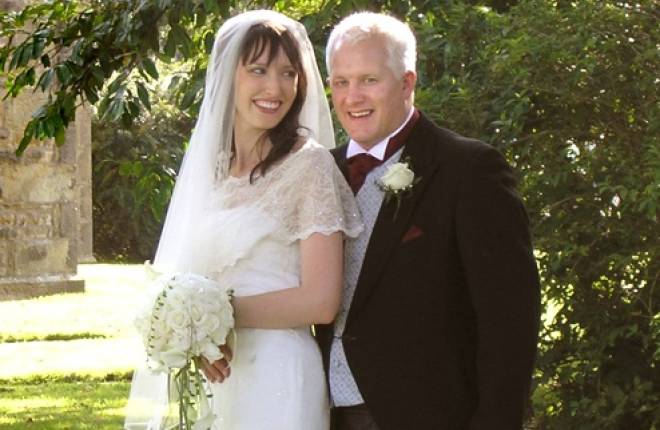 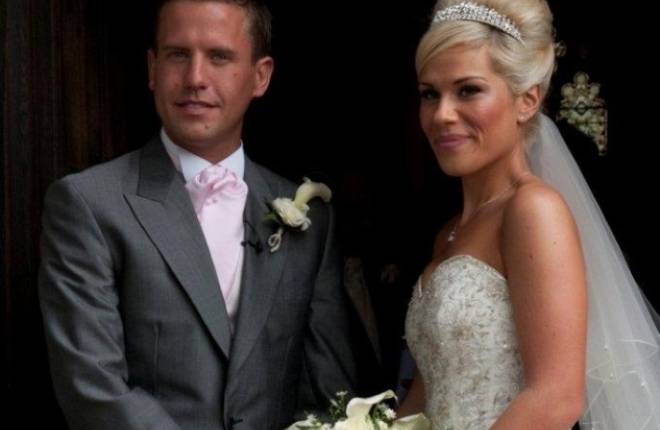