History of the Hyde Park Estate

Located in the heart of London, the Hyde Park Estate is relatively unknown compared with the other historic London estates but this is changing rapidly. Its unique blend of location, attractive and varied architecture, and award-winning picturesque and tranquil garden squares mean it is now recognised as one of London’s most sought after residential areas.

The Church Commissioners for England

Based on a Georgian model grid pattern, the Hyde Park Estate was initially developed in the 19th Century. It originally belonged to the Bishop of London before being transferred to the Ecclesiastical Commissioners (who later became the Church Commissioners) in 1836. 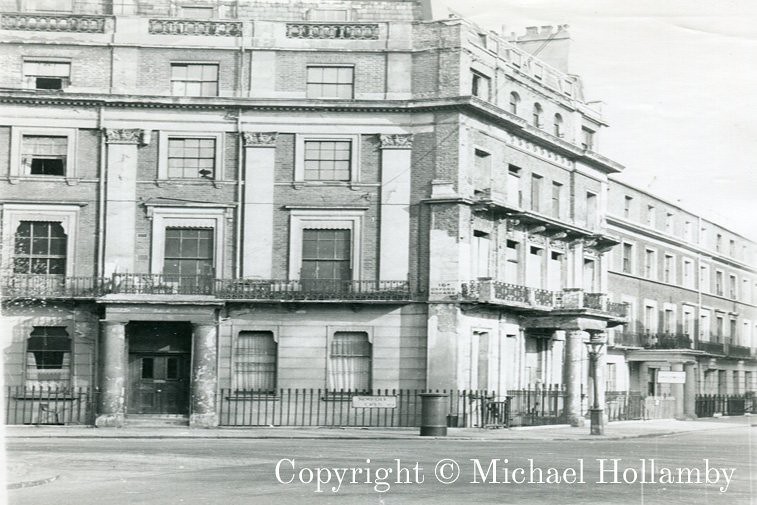 The Aftermath of WW2: ‘A blight cast over the Estate’

During the war and in the following years, several leases on the Estate expired or had been disclaimed. Consequently, many properties were requisitioned by Paddington Borough Council and refurbished to a poor standard. When, in 1954, Chesterton Humberts assumed the management of the Hyde Park Estate on behalf of the Church Commissioners it was claimed that ‘a blight is cast over the estate’

In response to this, the Church Commissioners sought to transform and rebuild the estate into one of the most fashionable and desirable areas of London. This triggered a policy of de-requisitioning between December 1955 and June 1957 followed by a period of substantial redevelopment. Such development included several architecturally significant buildings such as Norfolk Crescent, 25 Porchester Place, the Water Gardens and The Quadrangle. This phase of redevelopment was followed by a more modest phase demonstrated by the development of Sussex Square in the early 1960's. 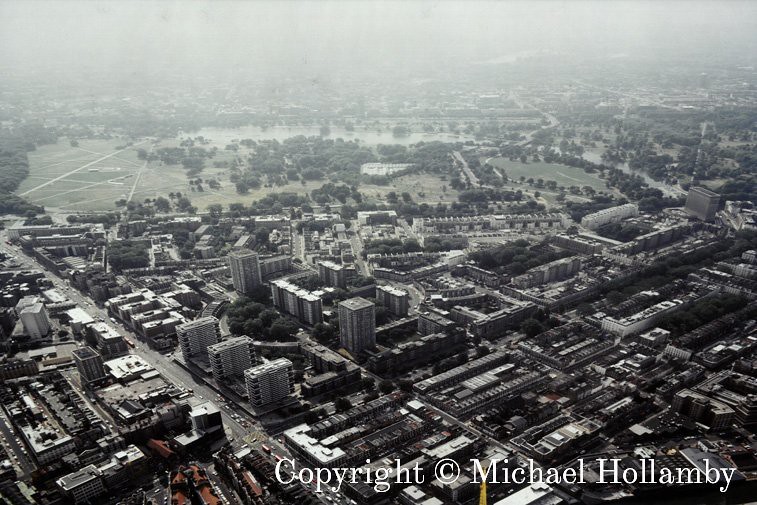 In 1972 the Church Commissioners entered a new phase of conservation after the period of post-war redevelopment. A commissioned report formed the basis of the Commissioners’ strategy to ‘ensure the quality of the Estate as a vital part of the central London scene will be maintained, and, indeed, enhanced well into the 21st century.’

The Hyde Park Estate in the 21st Century

In conjunction with this policy, the Church Commissioners are committed to the enhancement of the quality and value of their assets. This can be seen in the recent high-end development of small to medium-sized residential units and the emergence of high-end commercial units in Connaught Village. The result is an affluent and unique village atmosphere in the centre of London. 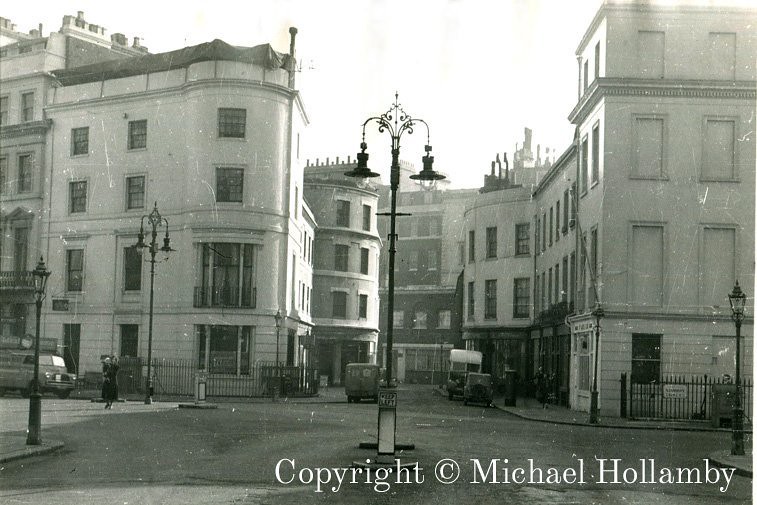