Walking down the aisle

Walking into church with Dad or another special person remains a traditional start to a wedding service for many, although the way it happens can vary.

Under normal circumstances, the bride can enter church in the way she feels most comfortable and relaxed and there are no legal requirements. She could walk down the aisle with one or two people – they could be her father or someone else like her brother or her son, another relative or a friend, or she can enter by herself. The person or persons who accompany her to the front would then move to their seats when the groom steps out and stands next to the bride.

Just before the couple exchange vows, the contemporary wedding service includes some optional words that allow both sets of parents to affirm that they are happy that the two getting married are making a good decision:

“Do you the parents of n and n entrust them to one another as they come to be married?”

This form of wording allows parents to take part whatever the current complexities of relationships might be and also reflects the realities of a relationship built on equality, trust and choice. Parents stand wherever they are to say these words – which will work well under the current guidelines.

Traditional option of ‘giving away’

Centuries ago, daughters were thought of as their father’s property and giving her away at her marriage ceremony was a moment when ownership of her was transferred to the groom. The father would walk into church with his daughter and give her away at the altar.

Nowadays, the words used at the point of ‘giving away’ are simply a tradition and this part of the service is entirely optional, but some brides like to hear the original words used at this point, which are:

“Who brings this woman to be married to this man?”

Under normal circumstances, the bride’s father (or mother, or another member of the family or a friend representing the family), would then give the bride’s right hand to the vicar who puts it into the bridegroom’s right hand. 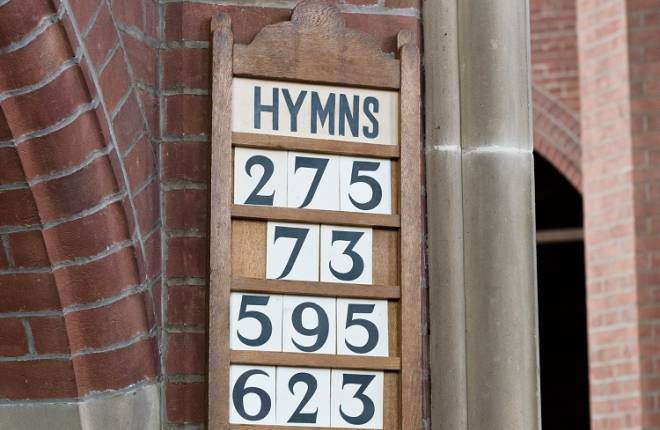 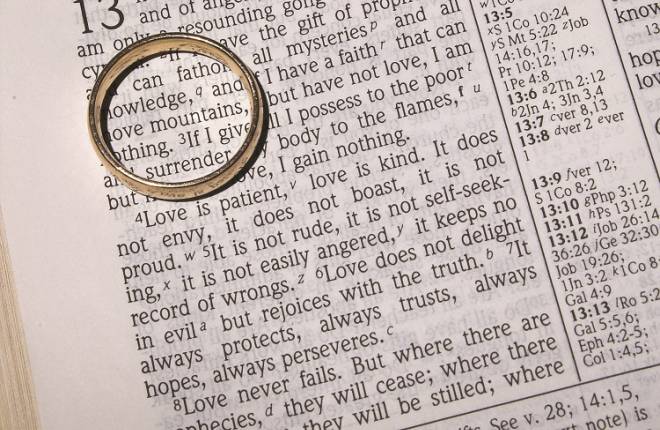 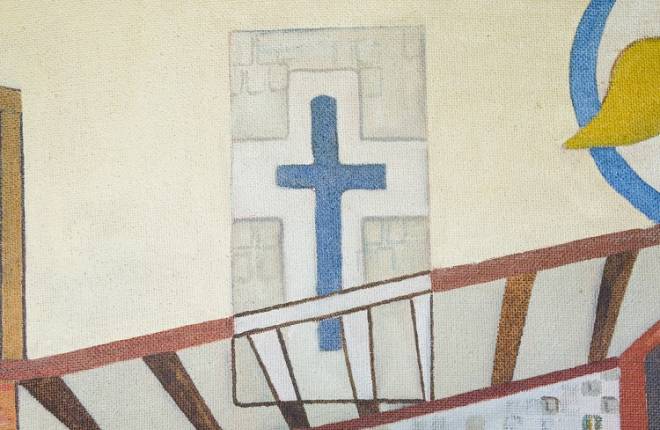 Choices for your wedding ceremony 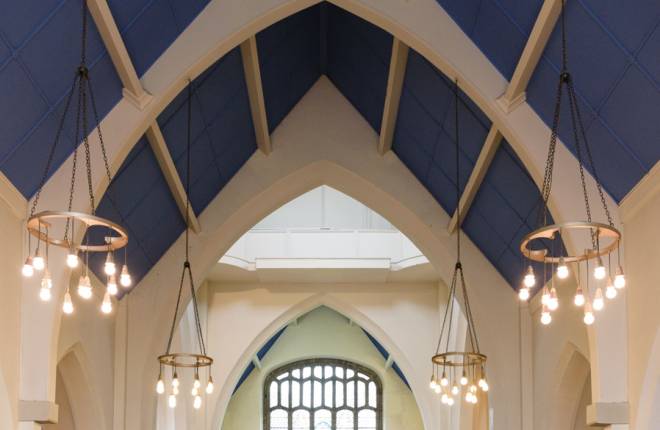 Countdown to your church wedding 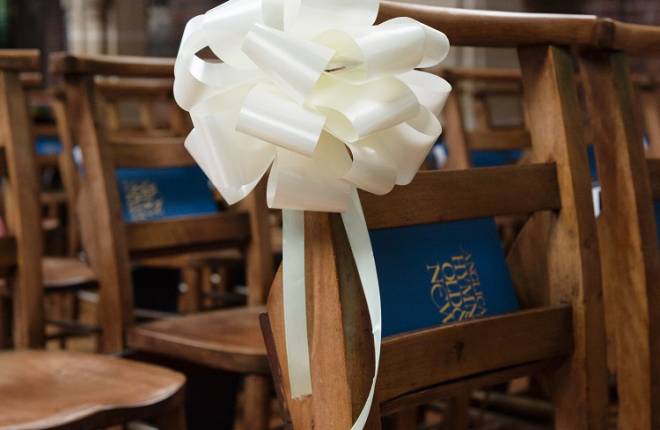 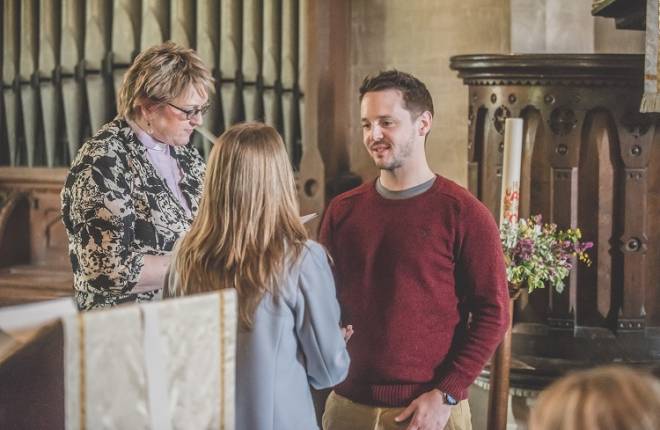 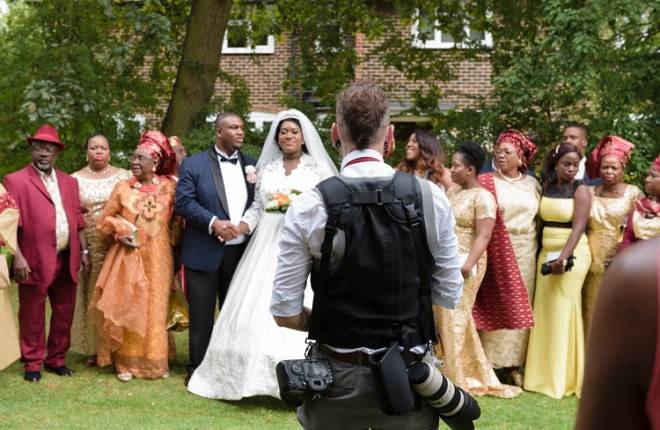 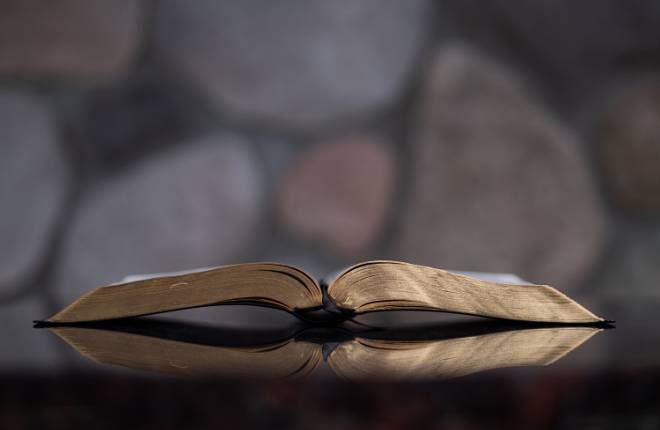 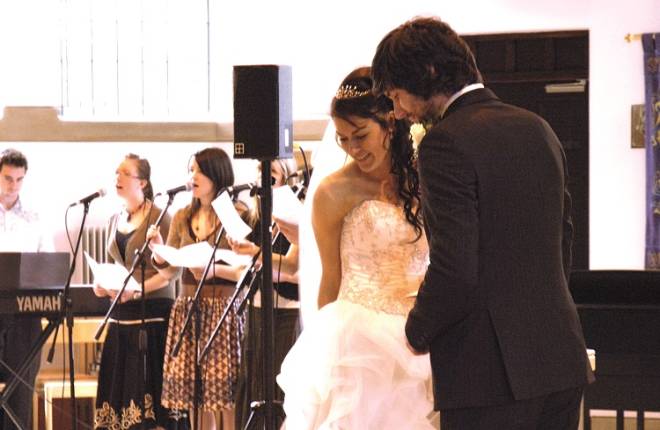 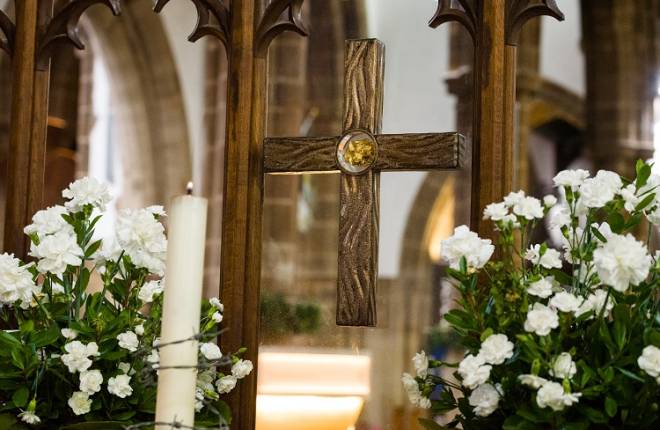 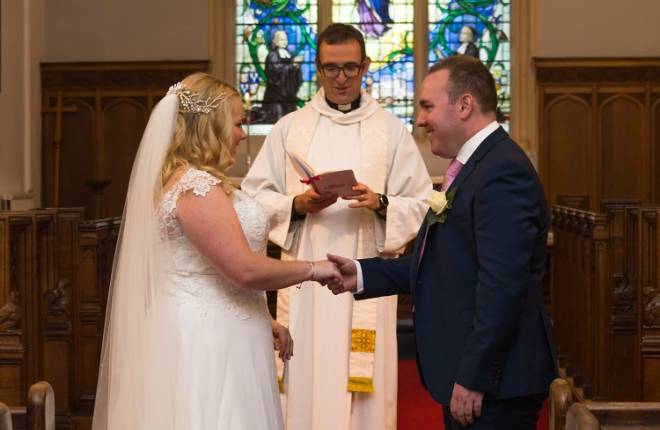 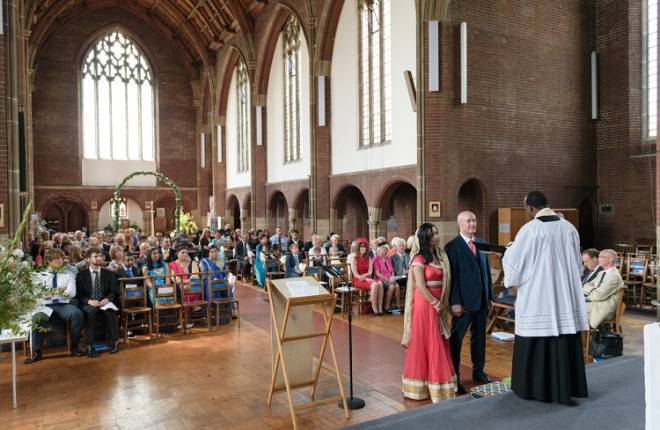 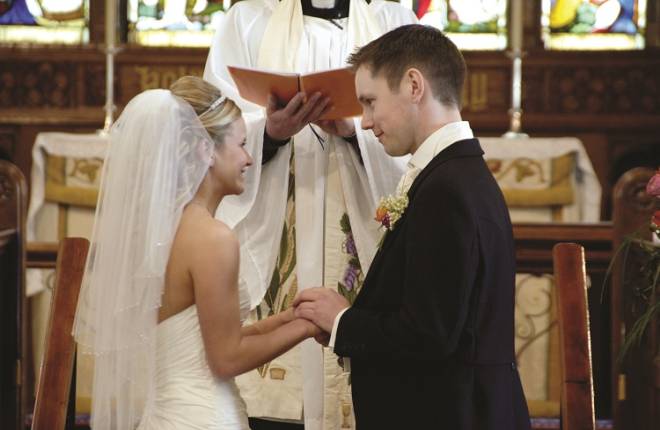 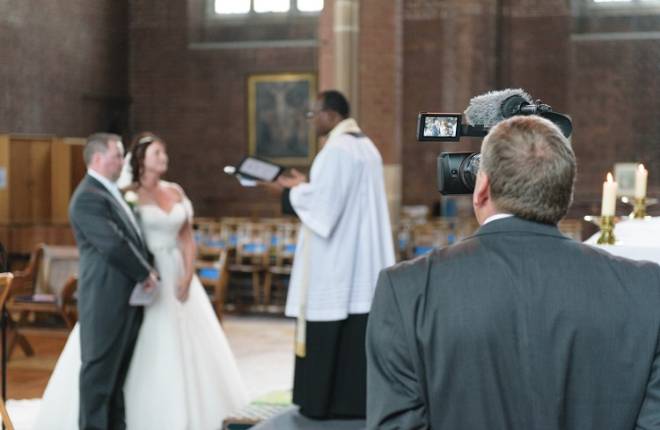