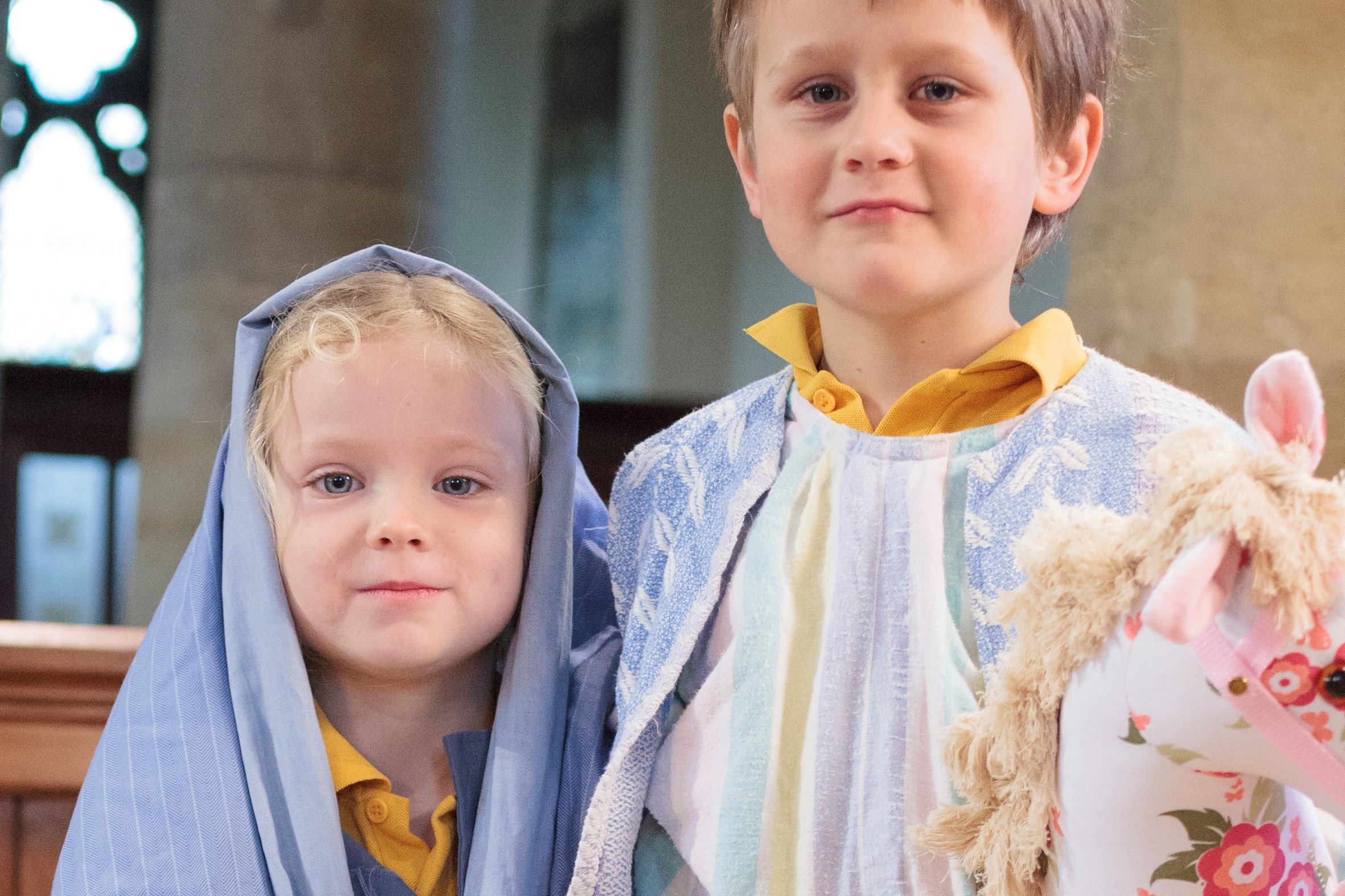 Discover a helpful way to read and talk with your child about five inspiring mums in the Bible, who each came through very different challenges with the help of God. Their faith, courage and love made them heroes then, and now…

On our amazing journey of faith, we will sometimes need to be brave, to trust God, to be wise, to love God and to love other people, like all these marvellous mums. See how God helped them to become true heroes.

Sarah was old – far too old to have children, she thought. But God had other plans. He promised Sarah, and her husband, Abraham, that they would have a family – they would be the parents of a family so big it would become a whole nation, more people than the grains of sand in the desert or the stars in the night sky.

Sarah thought that God was joking: can God do impossible things? So she laughed! Nine months later, Sarah gave birth to a son, and called him ‘Isaac’, which means, ‘I laughed’.

It was hard, being a mother, especially as Abraham, Sarah and Isaac were given important and difficult work to do by God – he led them on a long journey to the place that God would give them. Wherever they went, they found that God was already there ahead of them.

Isaac grew into a young man, and had children of his own, and grandchildren (one of them was Joseph – the one with the colourful coat!). The family got bigger and bigger, and God blessed them. And Sarah still laughed, but with delight and happiness.

Naomi was a widow, and both her sons had died as well. She did not want to be alone, but she didn’t want to be a burden either. Her daughter in law, Ruth, promised to stay with her, and to go with her wherever she went, because they were a family.

Ruth did stay faithful to Naomi, and in turn, Naomi was able to introduce her to a man who would love her and marry her. They had a child, and then grandchildren, and then great grandchildren – and one of Ruth’s great grandsons became King David, the great shepherd-King of God’s people. And then, fourteen generations later, Ruth and Naomi’s growing family included a man named Joseph, who married a woman called Mary, who had a son named Jesus…

Ruth and Naomi were heroic bible mums because they had the courage and the faithfulness to make a new family out of their sadness – and so their story became part of a much, much bigger story.

Moses’ mother was afraid. Her people were being kept as slaves in Egypt and the Egyptians were so worried that their slaves would grow strong enough to break free, that they sent soldiers to kill all the baby boys, thinking that without young men to fight, God’s people could never be strong.

What’s the hardest thing you’ve had to do for someone you love?

But they didn’t think about the strength of the mothers. Moses’ mum had a brave and cunning plan, and took the biggest risk to save her baby son. She made a waterproof basket for him, and set him floating down the river – she felt sure that when the King’s daughter went down the river to bathe, her son would be found.

Moses’ older sister went to watch secretly, and sure enough, the princess came and saw the baby. She knew of her father’s evil command, but she also knew she had to save the little boy.

Seeing her chance, Moses’ sister stepped out from her hiding place, and said, ‘Shall I find one of our people to nurse the baby for you, until he is grown up?’ The princess agreed, and Moses’ sister took him back to the family home, where he lived until he was old enough to go and live at the palace.

Moses became the greatest leader of God’s people – God helped him liberate his people from slavery, and lead them through the wilderness to a land of their own.

There was once a mum called Mary. She and her grown up son and all his friends were at a wedding reception, when the wine ran out. Now this mum knew her son was special – so special that he would be able to fix the problem and keep the celebration going.

How does it feel to help someone become who they really are?

She told her son the problem, but he said, ‘Is this our problem? I’m not ready for this yet!’ But his mum knew that he was ready, the time had come for him to start showing the world the power and love of God. So she told the servants to do whatever her son told them.

To encourage them to do something amazing and then stand by them, no matter what?

Mary’s son trusted her, so he told the servants, ‘You see those big stone jars? Fill them with water.’ And they did. Gallons and gallons of water. ‘Now, taste the water,’ he said. When he drank it he was amazed, because it was no longer water, it was wine. And it was better wine than they had had at first. Everyone was amazed.

Mary was a mum who knew how to encourage her son to become the person he was meant to be. Her son was Jesus, and this was the start of his work of showing the world the generosity, love and power of God. Mary is truly a heroic Bible mum!